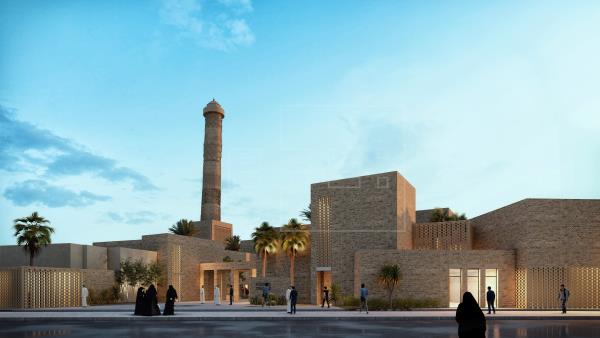 ’A Fiasco’: Redesign Around Mosul Landmark Prompts Outcry
The restoration is seen as essential to the idea that the Iraqi city has moved on from ISIS. But some critics say the plan betrays Iraq’s heritage. 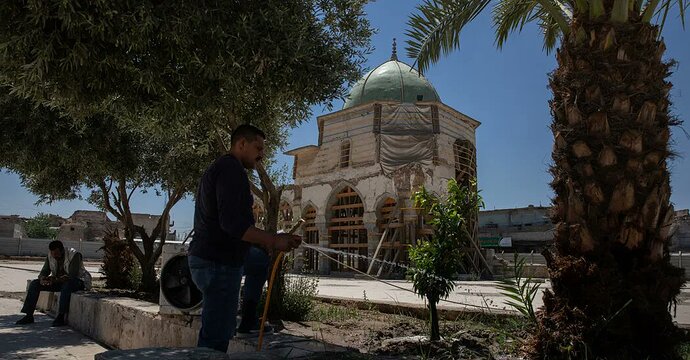 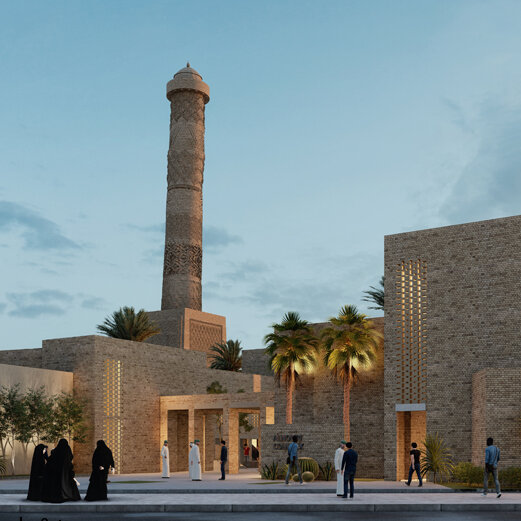 After the outcry, UNESCO held a meeting with the Iraqi architects’ union, which maintained that it should have been consulted from the start. Among the main complaints besides aesthetics were competition requirements that called for an open courtyard next to the mosque open to the general public and a separate section for dignitaries to be built on a balcony of the prayer hall.

“A V.I.P. section is anathema to Islam,” Mr. Fathi said. He said jurors, including the head of the jury, his former student, lacked the necessary background in Islamic architecture to be able to properly choose a winning design. 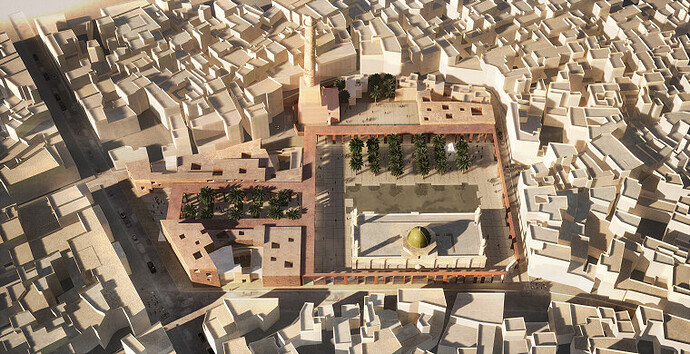 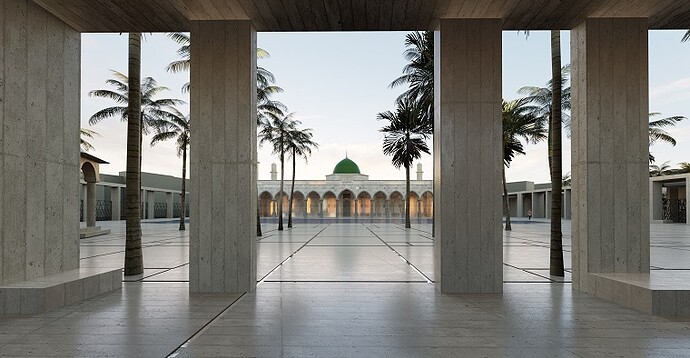 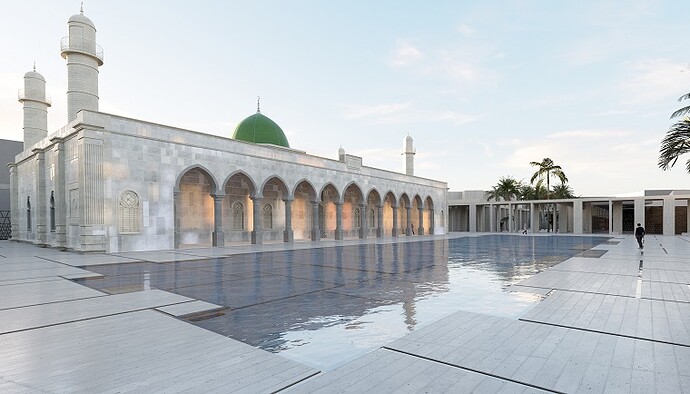 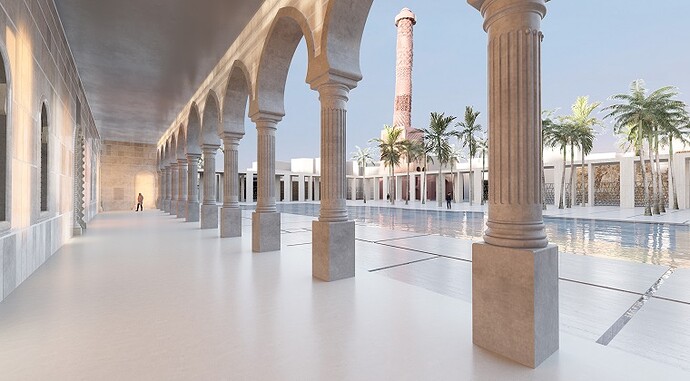 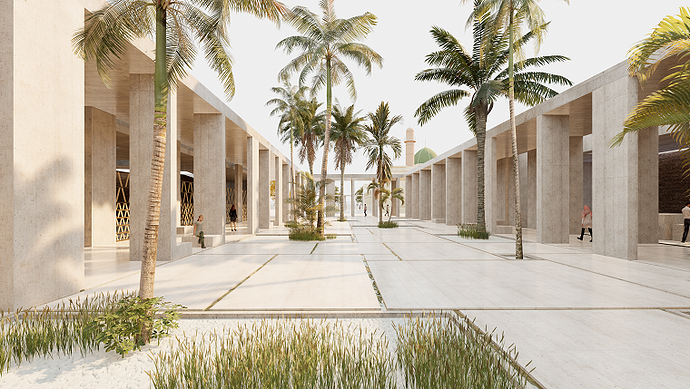